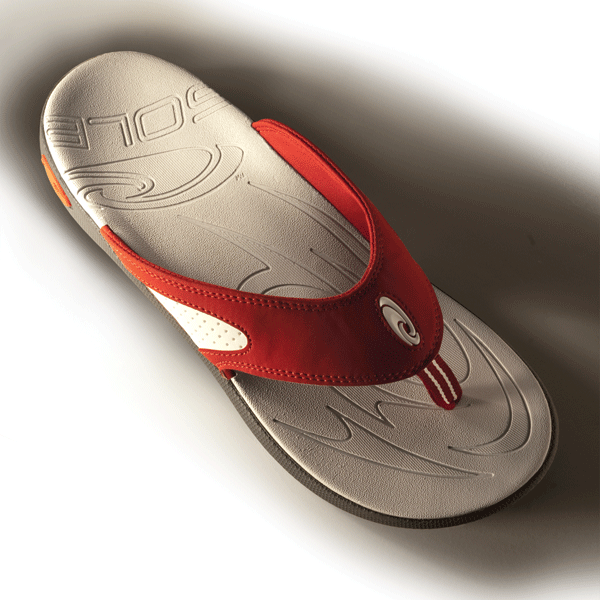 While I was the product director at SOLE, the company ended up with a lot of unsalable, but totally wearable shoes: leftovers from prototyping, old sales samples, etc. Any pairs that we had, we donated either to the local Salvation Army (or Sally Ann as they call it here in Canada) or to Soles4Souls (a four-star rated charity that helps combat poverty by distributing donated shoes and clothing). Both are great charities that deserve to be supported.

But what about the single shoes we had? We tried to find an organization that would take them, but as I recall, we couldn’t. Too bad we didn’t know about the National Odd Shoe Exchange, a 501(c)(3) non-profit organization that is a source of footwear for people requiring either single shoes or pairs of differing sizes. This is a charity that all footwear brands should be aware of.

There are also people who can truly benefit from having a special makeup (SMU) pair of shoes. This isn’t something most large brands can do, but at SOLE I had made a pair of sandals with one outsole about 1.5″ thick, for a woman with one leg shorter than the other. Not something we could do frequently, but it was nice to be able to help her out.